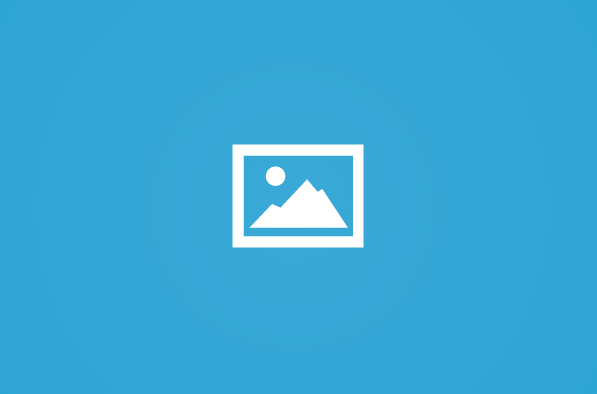 Before actually starting to talk about Ħal Farruġ which is a hamlet it is good to know about the origins of these hamlets in Malta. In the 16th century we find reference being made to a number of hamlets around Malta with the prefix Ħal in the beginning of their name. Later on most of these hamlets disappeared completely with just an area of land still carrying the name of that particular hamlet. Those which still existed evolved in villages swallowing the hamlets that existed around them. Example of these hamlets are Ħal Kbir, Ħal Dwin, Ħal Dragu, Ħal Millieri.

An early description about Ħal Farruġ can be found in the apostolic visit carried out in 1575 by Mons. Pietro Dusina, where in less than a year he visited 430 churches and chapels in Malta and Gozo. Accompanying him there was also Padre Damiano Taliana who was native of Ħal Luqa and a Dominican priest. Dusina mentions during his visit of two churches dedicated to our Lady of Victories and another church dedicated to the beheading of St. John the Baptist in the vicinity. Dusina mentions of a rector Antonius Laude who was from Birgu and a pharmacist who was responsible for the celebration of the feast. Another person Gerolamo Piscopo is mentioned who was responsible for the celebration of Mass on Sunday’s.

In the description given by Dusina it is mentioned that the Church of Our Lady of Victories had an altar, internal paving and wooden doors. One must remember that the pastoral visit took place 10 years after the Great Siege which meant that most of the buildings had been robbed by the Turks who were stationed in Malta during that Summer. The chapel is described to have three arches and of a rectangular shape. By the time the chapel had the addition of a sacristy and in 1885 the façade was rebuilt in a different style by the architect Andre Vassallo. The Church had to be demolished to accommodate the new runway in 1941.

Dusina gives us as well some important information as the community that lived in the area. He found about 10 houses and the hamlet was two miles away from Bir Miftuh. It can be estimated that the population of Hal Farrug amounted to about 40 to 50 people.

In the times of the British occupation Hal Farrug formed part of an extensive complex of buildings intended to support the airport as well as serving as residences for the British servicemen. In 1979 when the British closed their base they passed all the service buildings to the Maltese Government which in turn passed it for residences.